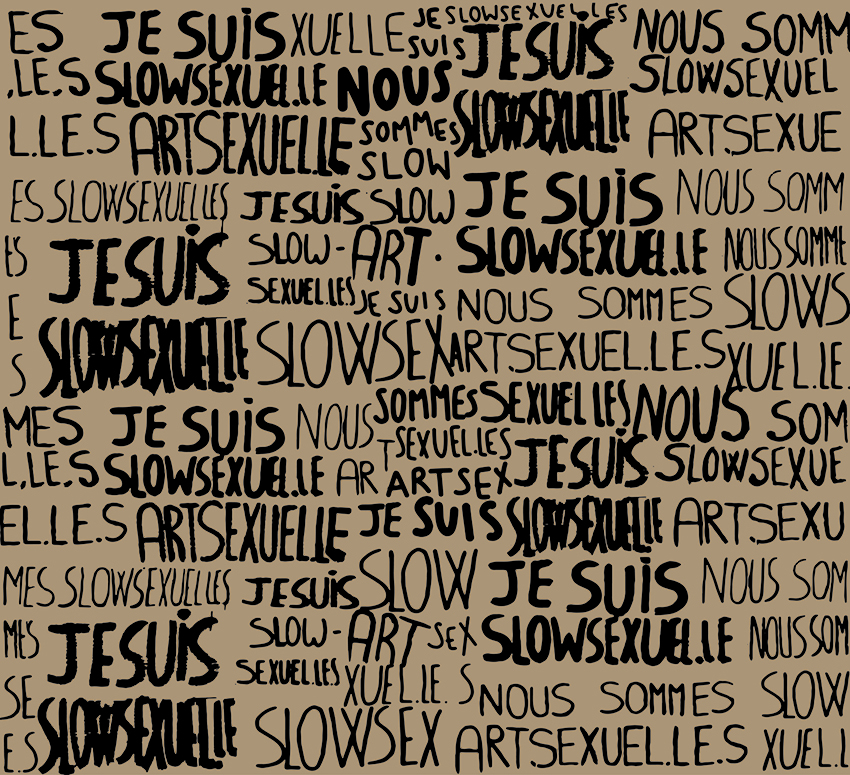 currently on view in cinemas :

currently on view in cinemas :

As an action against racism, anti-semitism and intolerance, non profit French association SOS RACISME has produced a collection of short films by 10 directors, including ORLAN. Each film is an absolute militant action. The theme of these films, “Live Together”. They are meant to be shown to the largest audience.
For this project, ORLAN has produced her film ORLAN REMIX, where she remixes the original movie “Clair de Femme” by Kosta-Gavras, which was itself made upon texts by Deleuze and Guattari.
Project produced by Sophie Goupil | Les Poissons Volants.